So, the fat lady has sung, and the election did not go as I had hoped. But, it is done. America has spoken and we have a new President. Being a Conservative, the idea of such a liberal man being elected has been frightening for me. His beliefs are the antithesis of my own. However, my prayer for this election was that its outcome would be one that would bring most glory to my God. And so, with this outcome, I trust that God will be glorified. The road my be hard, but it wasn't promised to be easy. The comfort comes, as always, in the knowledge that God is with His people always and through all things.

The passage that God impressed upon my heart early on in this election process was the following passage in Samuel. David begged the Lord for the life of his child, and he did not receive the outcome he desired. His response--after an intense time of fasting, agonizing, and praying--shocked those around him.

Then David arose from the earth and washed and anointed himself and changed his clothes. And he went into the house of the LORD and worshiped. He then went to his own house. And when he asked, they set food before him, and he ate. Then his servants said to him, "What is this thing that you have done? You fasted and wept for the child while he was alive; but when the child died, you arose and ate food." He said, "While the child was still alive, I fasted and wept, for I said, 'Who knows whether the LORD will be gracious to me, that the child may live?' But now he is dead. Why should I fast? Can I bring him back again? I shall go to him, but he will not return to me." 2 Samuel 12: 20-23

So, I will trust that God has spoken louder than my country. My hope is in Him.

Melissa said…
Thanks for sharing your thoughts on this. Kindred spirits are always encouraging on days like today. Praying alongside you,
Melissa
3:42 PM

laughinglioness.lisa@gmail.com said…
Thanks for posting this. Another kindred spirit, praying along,
Lisa
3:44 PM 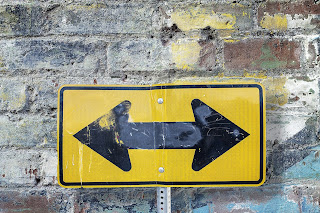 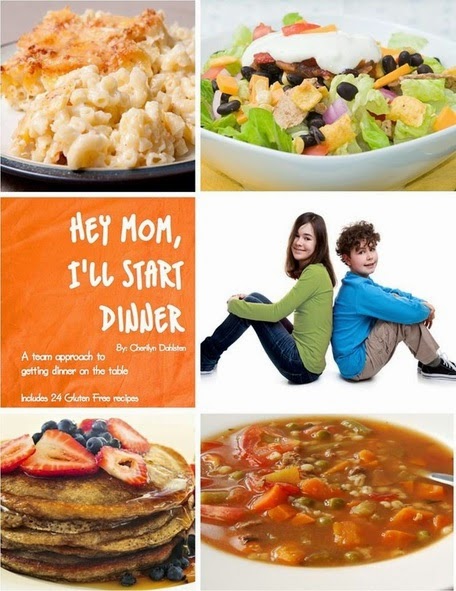